Kiremt or Meher (summer) – June, July and August are the summer season, which are characterized by heavy rain falls.

Bega (winter) – December, January and February are the dry season with occasional frost in the mornings especially in January.

Tseday (spring) – March, April and May are the autumn season with infrequent showers. May is the warmest month in Ethiopia. 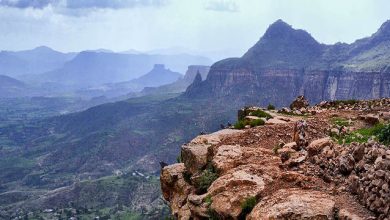 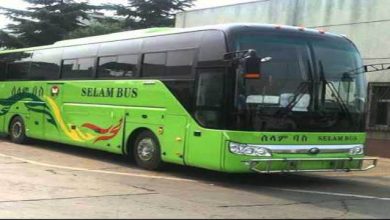 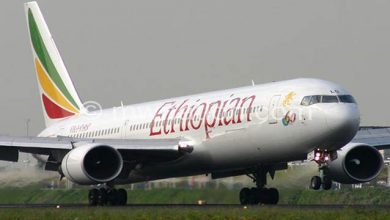 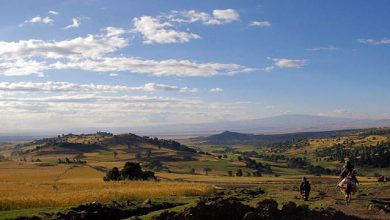