In the remote Afar depression in northern Ethiopia, the African Continent is slowly splitting apart and a new ocean is forming. Normally geological processes such as the formation of rivers, seas and mountains is a painfully slow process, but in the Afar Triangle near the Horn of Africa, this is happening at a staggering rate.

In 2005, an eruption at the Dabbahu volcano followed by a period of intense seismic activity started a crack on the earth’s crust that rapidly propagated south like a zipper opening. The fissure was 60 km long and 8 meters wide, while the ground between them sank by 2 meter. All this happened in a matter of days. Over the course of the next few months, hundreds of crevices were seen splitting in the desert floor and the ground slumped by as much as 100 meters. At the same time, scientists observed magma rising from deep below as it began to form what will eventually become a basalt ocean floor.

hirty million years ago, Africa was one big plate but then a gigantic stream of molten rock rose from beneath the Earth’s crust and began slicing through the African continental plate separating the Arabian Peninsula from Africa and created the Red Sea. Today, there are not two but three separate plates that meet at what is known as the Afar Triple Junction. These plates are the Arabian, Somalian, and the African. All the three plates are moving away from each other at a speed of roughly one centimeter per year. Eventually, when the crack between the Arabian and the African plate is big enough, the Red Sea and the Gulf of Aden will pour into the new depression and meet, and a new ocean will be formed. This process is expected to take about 10 million years.

The formation of a new seafloor is usually hidden deep beneath the oceans, but in the Afar depression new ocean crust is being created at the Earth’s surface providing geologists a unique opportunity to study the birth of a new ocean. For now, the highlands surrounding the Denakil Depression prevent the Red Sea from flooding these areas, but pretty soon —in geological timescale—erosion and tectonic plate movement will reduce the height of this natural barrier. 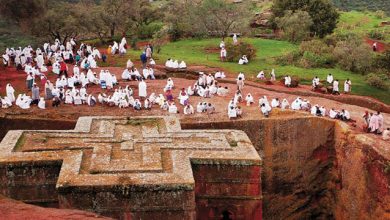 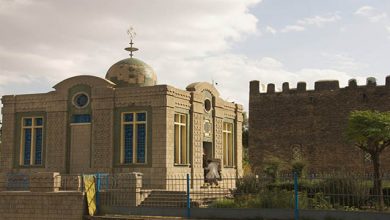 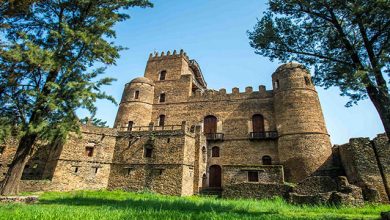